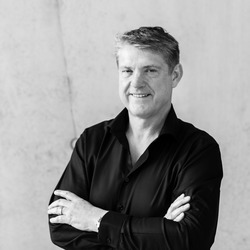 In this role as Managing Director of Media-Saturn Marketing Retail Media, Torsten Ahlers is responsible for the Retail Media Business/Trade marketing for MediaMarktSaturn and is now expanding the business across Europe. Ahlers built up Otto Group Media as a 100 percent retail media subsidiary of the Otto Group since May 2014. He also founded a data alliance between the Otto Group and the Ströer Group in 2019. Together, the companies founded the joint venture OS Data Solutions, which bundles the login data of the Otto Group, Ströer and T-online.de. Before joining MediaMarktSaturn, Ahlers worked for various media companies such as Axel Springer, Gruner + Jahr and as Managing Director at Tomorrow Focus. In 2004, he joined AOL, where he later became Managing Director of AOL Germany.