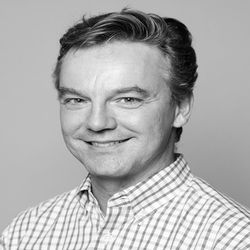 Dominik Fassl is Managing Director of Jung von Matt/basis GmbH and responsible for investment management. He has more than 20 years experience in Business and Financial Management of agencies and other companies . The 46-year-old started his career after a commercial training at Lufthansa, at auditing company KPMG, later becoming Finance Director at Scholz & Friends before joining KNSK/BBDO. After 18 months on the executive board of multimedia agency Aperto, he remained in the same position but switched to Omnicom Media Group Germany, where he stayed for ten years. Fassl then became CFO at BBDO Germany. His last position before joining JvM was as the sole Managing Director of UDG United Digital Group GmbH.