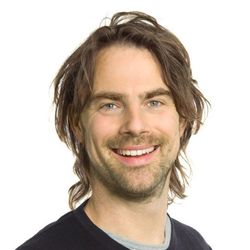 Marco has been active in the industry since 1999. After joining The Netherlands’ first digital media agency AdValue/Reddion, he has held several positions driving digital media at the agencies such as Universal Mccann, Mediacom and Zenith Optimedia. Additionally he has worked at KLM/Martinair setting up online marketing. In 2006 he started ClickDistrict being responsible for strategic innovation and technology. Marco holds a masters degree in Business Administration from Erasmus University Rotterdam. He studied at UC Davis (two hours from the snow and two hours from the surf) and a degree in Geophysics.