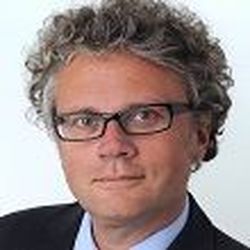 Professor Doctor Johannes Caspar received his doctor‘s degree in 1992 at the University of Göttingen. In 1999 he habilitated in constitutional and administrative law as well as in legal philosophy. Afterwards he worked as a lawyer in Hamburg and Berlin until he took office at the German Institute for International Educational Research in Frankfurt am Main. From 2002 to 2009 he was deputy head of the research section of the state parliament of Schleswig-Holstein, a northern German state. In 2009 he was appointed as the Hamburg Comissioner for Data Protection and Freedom of Information and was confirmed in 2015 for further 6 years.