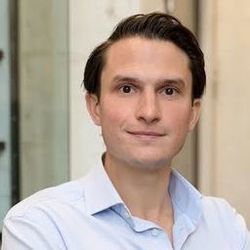 Since the beginning of 2016, Dominik Reisig has been CEO of AdDefend GmbH, leading platform in providing advertisement to AdBlock-Users. Dominik has been engaged in issues of Anti-Adblocking for several years. Preceeding his current employment, he worked for Content-Recommendations-Service veeseo, initially as Vice President of International Business and Corporate Development followed by his engagement as CSO in sales and distribution of the original AdDefend Software. After the takeover of veeseo by Gruner and Jahr subsidiary Ligatus and the eventual foundation of AdDefend GmbH in late 2015, the modified and advanced AdDefend Software emerged as an independent company.