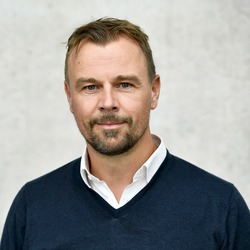 Sebastian Przyrowski was born on 26 March 1974 in Bocholt. He studied journalism, political science and business management at the Freie Universität Berlin. From 1998 to 2002 he was employed as an editor and producer at the television channel Sat.1 in Berlin, among other positions. From 2003 to 2007 he worked as a journalist for a Franco-German Agence de Presse. Since 2009 Sebastian Przyrowski has been responsible for the German Bundestag’s parliamentary television as a senior officer. In this role, he ensures the broadcast of the plenary sittings and committee meetings from Parliament, and supervises parliamentary television’s own productions.