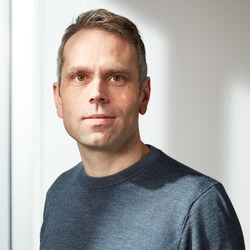 Kristian Meinken holds a diploma in business administration. After working in several positions in the fields of conception and e-commerce, he joined pilot as a media consultant in 2007. In 2013 he became part of the management team of the pilot group. During the following years Kristian Meinken has been leading the agency's successful work for Procter & Gamble. When the client decided to renew the partnership as the result of its pitch decision in 2017, Kristian Meinken became Managing Director of the newly founded P&G joint venture TwentyFive. Further he has been driving the technology strategy of the agency group and extended the software business of pilot by managing the subsidiary Mercury Media Technology. In April 2018 Kristian Meinken became pilot shareholder and is now responsible for the overall media business of the agency group.