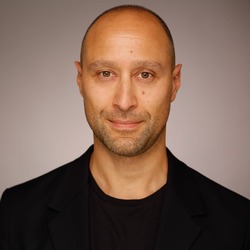 Giuseppe Fiordispina has been Head of Marketing at SEAT Deutschland GmbH since August 2018. Originally from Italy, Fiordispina possesses a wealth of experience in the automotive industry: After studying Marketing, he worked on the agency side, joining Armando Testa in 1999, where he rose to the position of Account Director. In 2006, he moved to Fiat Germany – first as Head of Media & Communication, later as Head of Brand Marketing Communication. This was followed by a foray into the world of electronics: From 2013 to 2016, Fiordispina worked as Head of Communication Management at Samsung, before returning to the automotive industry. From 2016, he worked first as Head of Marketing Communications Germany and later as Group Head International Brand Management & Brand Strategy at Opel.