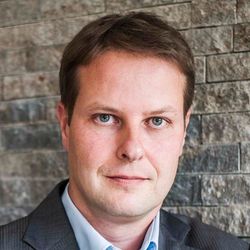 Philip Missler is Director Amazon Media Group, Germany. As such, he is responsible for growing the Amazon’s advertising business across Amazon in Germany. Prior to Amazon, Missler was CEO of InteractiveMedia CCSP GmbH (Deutsche Telekom Group), as well as chairman of the supervisory board of xplosion interactive GmbH. He was also responsible for Business Development of Deutsche Telekom´s internet businesses during his tenure. He joined Deutsche Telekom from the eBay Classifieds Group, where he was responsible for technology and product as CTO of mobile.de & eBay Motors GmbH. Philip Missler started his career in 1997 as a software developer. In 1998, he developed a start-up in the classifieds area. In the following years, he held several leadership positions at the digital agencies of McCann Erickson.