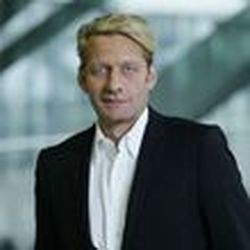 The qualified biologist and economist began his professional career at publishing group Handelsblatt GmbH, where he held various positions of responsibility in product management. In 2000, Thomas Duhr contributed in his role as chairman to the development of internet TV start-up beTVeen.com. In 2002 he became Executive Sales Manager of WEB.DE AG – the predecessor of today’s United Internet Media GmbH – as part of its executive marketing board, where he was responsible for operations and finance. Since November 2012, Thomas Duhr has been Deputy Manager of IP Germany, specializing in data technology. In addition, Thomas Duhr has held various roles of responsibility in associations and committees for digital economy on a national and international level and is currently Vice President of the German Federal Association for Digital Economy (BVDW), where he monitors activity in data, technology and policy.