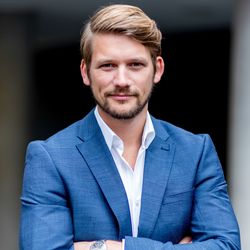 As General Manager Central Europe, Xandr, Marius Rausch manages Xandr’ business in Central Europe. In his previous leadership positions in product strategy and marketing, he brought some of the world's most innovative Xandr products on the market. Rausch is a pioneer in programmatic marketing. Prior to joining Xandr in 2015, he spent many years developing programmatic and data-driven advertising, both for sellers and buyers. He has been building up these business units for Interactive Media / Deutsche Telekom AG since 2010 and took over the management.