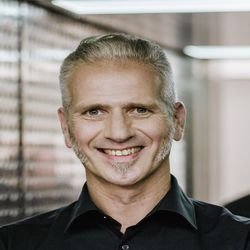 After kicking off his career as a media consultant with MMS and More Media, Lars Kirschke oversaw the business of US-based digital media house 24/7 Media for the german speaking countries from 1998 – 2001. After a stop-over with the local company It Works, he returned to his former Network of ZenithOptimedia in 2003. Fueling the business for 10 years as MD and the last 3 years as CEO, the agency grew substantially, winning clients like Postbank, Post DHL, InBev and mobile.de. In March 2014 Lars Kirschke joined GroupM holding the role of CDO.