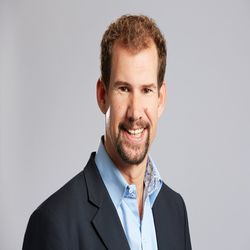 As CEO, Jens Monsees has been responsible for arvato Solution Group Digital Marketing since October 2014. He was simultaneously appointed to the arvato AG Extended Board.

Monsees (who was born in 1970) studied business management in Kiel and Rotterdam, with a focus on international brand and innovation management.
His professional career began at Kraft Jacobs Suchard in Bremen; he subsequently held various senior positions with Henkel, BMW and MINI before moving to Google Germany in 2008. At Google, he was most recently responsible for the entire automotive, consumers goods, healthcare and food retail divisions.

In his new position as CEO of the arvato Solution Group Digital Marketing, Jens Monsees will be focusing on the digitalization of existing and new business.