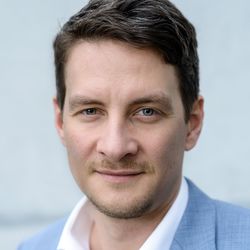 Christian founded Webtrekk in 2004 alongside co-founder and CTO Norman Wahnschaff.
Prior to Webtrekk, Christian worked in banking and consulting in the US, Mexico and Switzerland, and in 2000 co-founded KinderCampus AG, where he served on the board of directors until 2002. He also acts as managing partner for cobra youth communications GmbH, a full-service agency specializing in kid- and family-oriented marketing.
Christian holds a BA from the Universität St. Gallen.
ve countries. Christian lives with his family just outside Berlin.