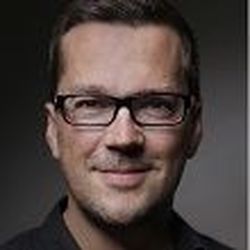 Oliver Weiss has been working for more than 15 years in the digital marketing industry. His experience in senior management and in consulting characterize him. Currently, he is responsible for international business development and product coordination at Adform. Before that he acted as Country Manager DACH where he was accountable for strategy and sales at Platform 161. As Sales Director of Cloud Marketing Platform Turn, he managed the launch of the company in the DACH region. Previously, he was General Manager Europe at Facilitate Digital, Head of Atlas Advertiser Suite with Microsoft and Consultant EMEA at DoubleClick. Further stations in his career led him to pilot and Pixelpark.