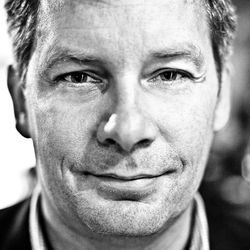 Dirk Freytag (born 1970) studied business administration at the University of Osnabrück. After two years at Bull, he moved to ADTECH as press spokesman in 2000, becoming its CEO in 2003 and remaining until mid-2011. In 2007 ADTECH was sold to AOL and in 2008 he moved to New York for three and a half years. At AOL he became SVP and was globally responsible for AOL Advertising Product and Technology. At the same time, he invested in various companies such as nugg.ad, mbr, finleap, remerge, Mediamath and others. He is currently the founder and CEO of contentpass GmbH. Dirk has been President of the bvdw since September 2021.