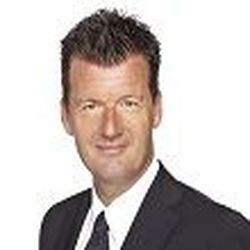 Martin Michel (born 1966) took over as Managing Director of Sky Media GmbH on 1 October 2011. Before that, he had been a member of the management team of RTL II ad sales agency El Cartel Media where he was responsible for the sales department as COO since March 2008. Prior to that, Martin Michel held a position as Senior Vice President Commercial & Operations at MTV Networks Germany. The business studies graduate started his professional career in 1996 with RTL ad sales agency IP Deutschland where he was responsible for the channels RTL, VOX, RTL II, and Super RTL. While working there, he held positions as sales director for n-tv till 2006, as well as managing director of online subsidiary IP Interactive.