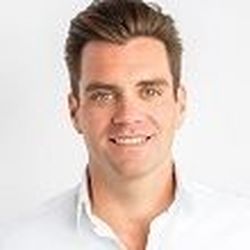 Richard Harless is the Country Manager, Germany of Shazam Entertainment, Ltd. In his current role, Mr. Harless is responsible for all of Shazam’s commercial activities in the German market. Prior to Shazam, he served as EU Director for mobile advertising network Airpush launching their European based operations. Previously he worked in the US as Strategy Director for mobile advertising startup Mobile Posse and at AOL where managed the XM Radio implementation with AOL Radio. Mr. Harless holds a Bachelor of Arts from West Virginia University and Master of Business Administration and Master of International Management degrees from the University of Maryland.