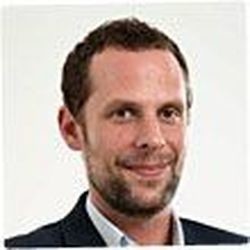 Since January 2014, Ströer Digital Group CEO Matthias Pantke has been responsible for the technological platform business, video advertising via Ströer Primetime as well as product innovations.
His focus is on advertisers and media agencies. Furthermore, Matthias Pantke has been CEO of adscale GmbH, Germany’s leading marketplace for digital advertising, since 2008. From 2013, the market place is part of Ströer Digital Group. Earlier stages in his career were TradeDoubler GmbH, SevenOne Intermedia – a subsidiary of ProSiebenSat.1 – and Sport1.