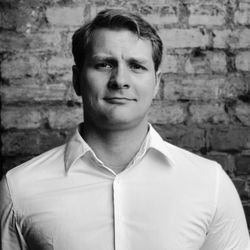 Co-Founder&MD, Splicky powered by Jaduda GmbH
Sven Ruppert has been a digital marketer since 2004. After working at companies like Jamba AG, Interactive Media and Publigroupe, for which he launched Spree7 (today MediaMath Germany), Sven Ruppert and partners founded Jaduda GmbH, a full-service provider for mobile marketing. The company operates the Mobile and DooH DSP Splicky, which is headquartered in Berlin, Germany. In September 2015 Jaduda got acquired by the Swiss Goldbach Group based in Zurich, Switzerland.