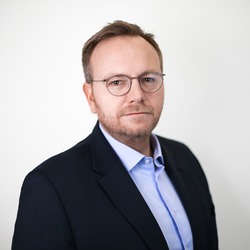 Oliver Hülse has been with Integral Ad Science as Managing Director for Central & Eastern Europe since April 2017 and is responsible for the growth and positioning of the company in the regions. Hülse has been in the media industry for more than 20 years and was Managing Director at Rocket Fuel before joining IAS. He began his career in digital media sales at German media companies such as the Milchstrasse publishing group and Tomorrow Internet AG before he was appointed VP International Operations at Interactive Media CCSP GmbH.