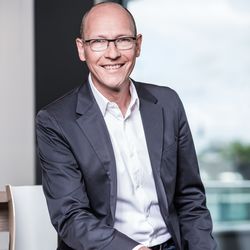 Uli Kramer is an experienced agency manager with more than 25 years of expertise in advertising and digital media. In 1999, he co-founded pilot, an independent, owner-operated agency group, which has since developed into one of the most successful media and digital agencies in Germany. He is an advisor to numerous top advertising companies and oversees pilot group’s digital services.

He is also considered one of the pioneers of the German digital sector due to his roles as vice president of the German Federal Association of Digital Economy (BVDW) from 2011-2015 and spokesperson of FOMA (online media agencies expert group), among others. Before founding pilot, Uli Kramer worked as a digital marketing specialist for advertising agencies such as Scholz & Friends and DMB&B.