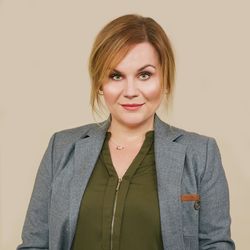 Melanie Schlegel, born in 1978 and raised in Schleswig-Holstein, has been following her great passion for online marketing since 2005. After completing her diploma in sociology, Ms. Schlegel has been responsible for strategic and operational SEA campaigns for numerous companies from 2005 to 2008 at eprofessional, a Hamburg-based performance agency. As a next step she was responsible for SEA at PARSHIP in 14 countries and for Gay PARSHIP from mid-2008 to mid-2011. After that, as Head of Business Development at pilot GmbH, Ms. Schlegel was responsible for holistic and comprehensive online marketing strategies for new customers, as well as for the development of existing customers. Since July 2014, Ms Schlegel is responsible for paid search at OTTO in Hamburg.