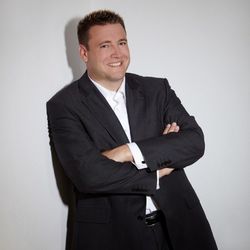 Pascal Fantou, born 1972, is married and lives with his wife and their four children in Munich. He has been fanscinated by the new possibilities of people and computers connected around the globe since he first began studying computing in 1993. His studies ranged from Jesuit philosophy to marketing and further training as a Systemic Coach. He has held professional roles in a PR agency, FOCUS Online (Hubert Burda Media), FriendScout24 (Deutsche Telekom) and other start-ups. Since 2006, he has been a self-employed Consultant and Coach and continues to work with start-ups. He also attends international conferences as a moderator and speaker.