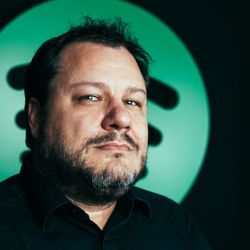 In February 2016, Sven Bieber joined Spotify as Director of Audio Sales and has stepped up to Head of Ad Sales for Spotify in Germany, Austria and Switzerland. He started his professional career at OMD in Düsseldorf, where he most recently held the position of Group Manager Planning. Sven gained most of his expert knowledge of the (online) audio advertising market from his nine years at RMS (Radio Marketing Service). At RMS, he not only worked as a sales manager, but subsequently developed leadership positions in digital media management and became a member of the executive board. In 2015, he set up his own consultant business audioStep.