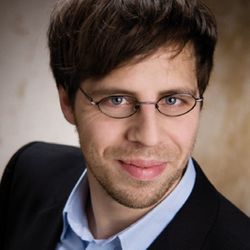 Robert Spönemann has served as head of the „Agency and Production” division at the executive committee of the Social Democratic Party of Germany (SPD) since 2014. In this role he oversees and manages the party’s cooperation with media- and advertising agencies and has played a key role in the party’s election campaigns. In 2014 the campaign „Digitaler Wahlkampf im Sekundentakt”, a major digital election effort, was awarded with the German media price. Since 2009 Robert, has been responsible for political communication of the Social Democratic executive committee and has co-developed and implemented numerous online-marketing campaigns.