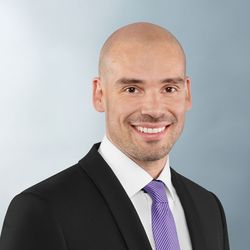 His passion for digital media started with his first e-mail address in 1996: social networks, big data and mobile. It still fascinates him and in particular the question of the nature, context and purpose of media use. After studying media science and economy in Siegen and Southampton, Jürgen Sorg has worked as a scientific coordinator and employee at the University of Siegen on the transition from analogue to digital media. After intermediate positions as education consultant and project manager in the digital economy, he was responsible for social media activities at the Techniker Krankenkasse from 2012 to 2015 and now works as Head of Marketing Communications Truck Tires EMEA at Continental Reifen Deutschland GmbH.