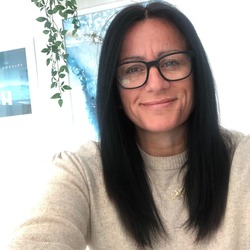 Jules Kendrick is Managing Director of UK and Europe at the Trustworthy Accountability Group (TAG). Prior to joining TAG, Jules was CEO of the Joint Industry Committee for Web Standards (JICWEBS), a UK cross-industry trade body overseeing the independent development of Good Practice and Standards for digital ad trading, to increase transparency and trust in how digital advertising is bought and sold. Jules has a wealth of commercial, technology and media expertise. She started her career in advertising at the Guardian & Observer Newspaper Group, moving on to launch the commercial department at the leading UK parenting forum, Mumsnet.com. Jules was part of the team that launched the hugely successful Amazon Media Group in the UK, followed by leadership roles at IDG and Business Insider.